This is the second novel in the Jack McCoul series written by Dwight Holing. It was offered to me for free in exchange for an honest review–and after reading BAD KARMA I wish that he had offered me his first book when it became available. Dwight Holing obviously has a gift for describing scenes, developing characters, and tossing in just enough misinformation to take you on alternate routes that run parallel to his final destination.

Jack McCoul and his crew of misfits attended Catholic school together at St. Joseph’s in San Francisco. As they grew older, most of them took different paths: Jack and Bobby Ballena became grifters, choosing the challenges, adrenaline rush, and monetary rewards of making a score over the potential harsh punishment of prison; Hark put his Hispanic heritage to work building and customizing low riders; and Terry Dolan, the school’s star athlete, became a cop like his old man. While these guys didn’t necessarily like each other, they shared a grudging respect since each had survived a relatively tough upbringing. Throw in Wonder Boy, a lisping bartender with the skills of a mathematical savant, a rotund criminal attorney nicknamed “Broadass”, a highfaluting patent attorney named Winston Cheatham, an ultra wealthy venture capitalist named Dexter Cotswold, two long suffering personal assistants, a plethora of young coders. two stunning new age young wives, a pair of Eastern European hit men, and bingo–you’ve got a party!

Highly sarcastic and cynical, most of the humor came from the characters slinging insults at one another. God help those who couldn’t defend themselves. Most of the action took place in the wealthier parts of San Francisco yet many of its diverse neighborhoods were described and a few became part of the story. Ethnic and moral diversity abounded, a virtual cornucopia of gang bangers, Triads, Hispanics, Indians (non-native), Irish cops and firemen, the aforementioned Eastern Europeans and sloppy young coders, health fanatics and corpulent over eaters, hybrid/electric cars and gas guzzlers, sex both straight and gay–traditional and kinky, all-in-all a pretty good description of San Francisco and its denizens (apologies in advance to anyone left out).

So what we have here is an entertaining novel that leaves you guessing until the very end, written by an up-and-coming (and gifted) story teller. Dwight Holing has created a cast of memorable (and imperfect) characters who will no doubt be pulling shenanigans for a long time coming. You won’t be disappointed by adding him to your reading list. This author deserves a larger audience.

Bad Karma is pure, unadulterated fun. The setup: Jack McCoul is a former con artist who is developing a computer app that will guide shady travelers to the best opportunities for sin in their business or vacation site. An old accomplice complicates his life by attempting to steal a solid gold Buddha that he once owned and had to give up to save his life. The little Buddha, as it is known, has now been purchased by a Silicon Valley tech baron, married to the thief’s old girl friend. When the tech baron is found with his head bashed in (perhaps using the little Buddha as weapon), Jack is drawn into the web of sin. To further complicate things, two thugs hired by an unknown baddy are trying to ‘persuade’ him (in a host of unpleasant ways) to turn over the data that drives his (hopefully) killer app.

Jack is aided by a tough old pal named Hark, who owns an auto body shop, his wife Katie (a sexy dish who is greener than Al Gore), an island queen office manager and a coder named Dupree who goes by the handle of ‘Do Pray’. In one of the most clever and hilarious set pieces in contemporary crime writing, Do Pray explains how he will counteract the efforts of hackers to steal their app. He explains his countermoves in terms of the behaviors of insects native to his Louisiana home. The praying mantis of the enemy hackers is countered by the mite and a stinkbug is set out to lure further praying mantises, and so on. This is tech talk cum entomology and a sweet piece of writing.

Jack must fend off the ministrations of his old partner in crime, keep the hired baddies at bay, deal with some troublesome lawyers and an SFPD detective still in love with his wife, find the actual murderer and keep his wife satiated (without expanding his carbon footprint).

The San Francisco setting is nicely realized, the plot is brisk and engaging, the characters great fun. This is one of the most imaginative pieces of crime writing that I have recently encountered. Bad Karma is the second novel in the Jack McCoul series. The first book is at the top of my to-read list.

If you savor clever, comic crime writing, this is a don’t miss. Since many of the main characters have known each other since high school, the resulting story is a little bit Dan Jenkins, a little bit Damon Runyon, a little bit Carl Hiassen and a little bit Dashiel Hammett. It’s 100% fun.

Thanks Kirkus Reviews for the great critique of Bad Karma, the newest Jack McCoul Caper.

“An engrossing novel that should earn the series a bevy of new fans.” “The story is loaded with dishy one-liners for Jack, but even the third-person narrative gets in on the fun…” “A proficient detective story that keeps the plot turning.” — Kirkus Reviews

Bad Karma (A Jack McCoul Caper) is now available for every digital reading device as well as in paperback. Enjoy the ride!

See the giveaway details
at Goodreads.

Jack’s back. Enjoy the ride.
Bad Karma is diabolically good.
Jack McCoul is back and proving crime doesn’t pay unless it’s his own.

San Francisco con artist Jack McCoul has left his life of crime behind until his past comes roaring back. A former partner’s scheme to snatch a priceless statue drags him into a murder investigation and a sexy suspect’s life hangs in the balance. When hired killers come gunning for him, Jack’s only choice is to do what he does best—even though it means breaking the law again.

Art and literature are proving to be powerful tools in creating public awareness of California’s new network of ocean parks. My essays accompany Jasmine Swope’s evocative black and white photographs in a stunning new coffee-table book Our Ocean’s Edge published by Nazraeli Press.

The work will be on display at the Craig Krull Gallery in Santa Monica April 18 – May 23. 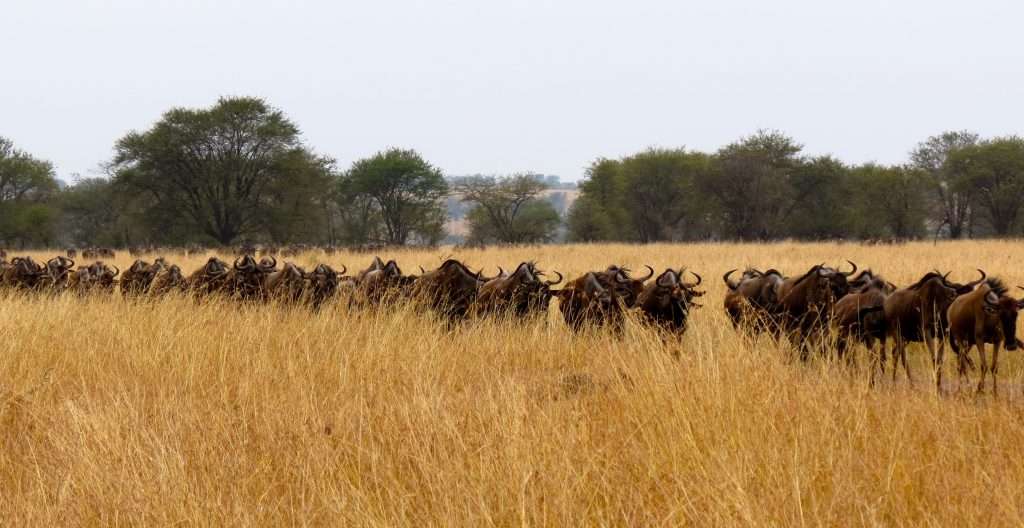 “The lie lay between them, there in the double bed beneath a red Maasai blanket, beneath the canvas ceiling, beneath the African moon dissolving into dawn. Outside, a lion prowled the tall grass roaring impatiently for his huntresses. The ground trembled from elephants steered by memories passed on by those who had passed by before. A go-away bird’s cry sounded like a petulant child. Robert listened to the Serengeti awaken, knowing that Sylvie was listening, too, wishing he could reach across and pull her to him if not for the divide grown wide by the truth behind the lie.” So begins “A Pale Chanting.” Read my newest short story at SNReview. Click here for a downloadable PDF version.

Spent 10 days in Japan doing research for the next Jack McCoul caper–Bad Karma. An old heist of a historic artifact comes back to haunt our con artist hero as he discovers sometimes karma’s a bitch. You’ll find a preview of Bad Karma in the series debut, A Boatload.